Today was finally with the new Version Update the Arkadian Underground released.

I was there to report and give a short summary about Arkadian Underground.

tha Arkadian Underground is not to small, it takes a while to discover all TP’s and areas.

there are plenty of cavernes which are connected via Tunnels.

Beside i found a few new monsters.

It was announced that soon some Arkadia Underground Deeds will be released and sold via auction.

But lets first have a look on Arkadia Underground. 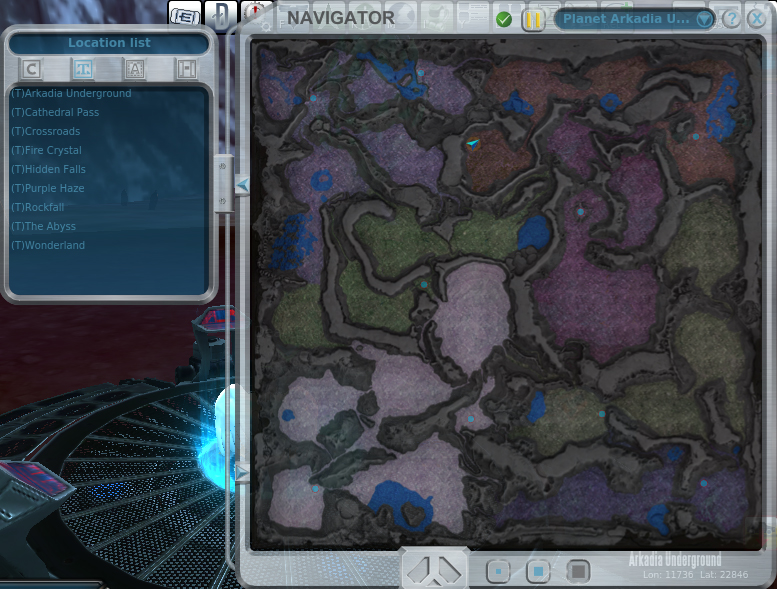 Monsters i found a few new and some Orantan Miner which you can find on the surface aswell. 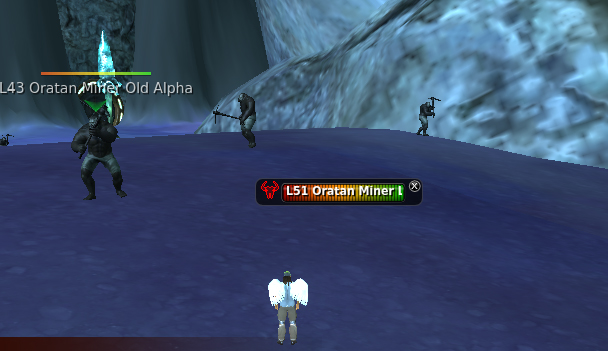 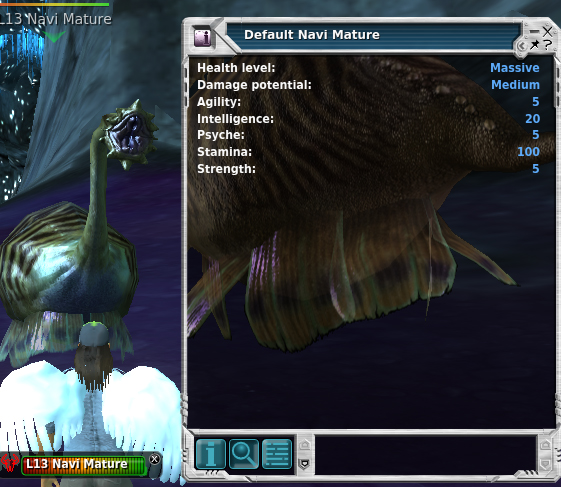 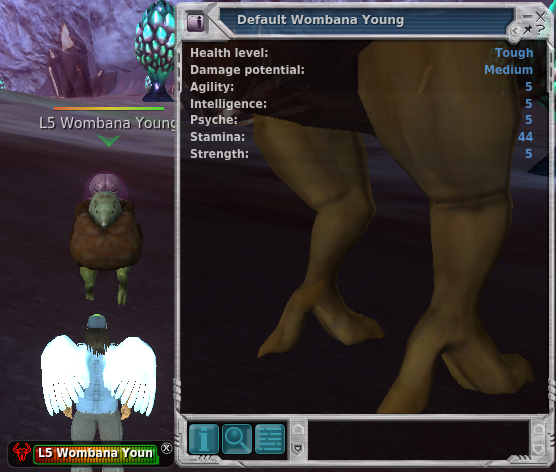 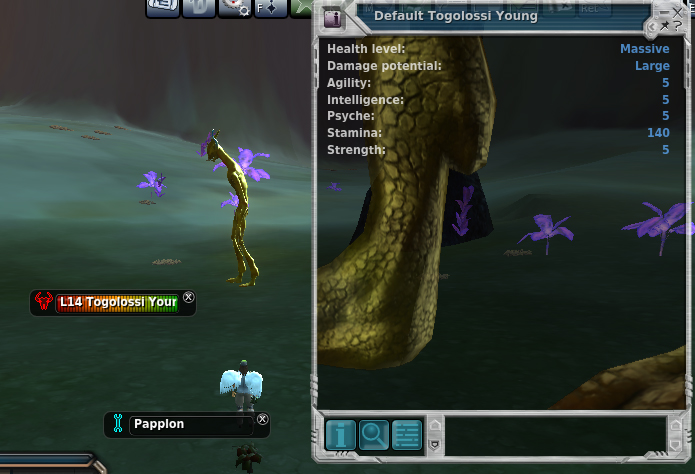 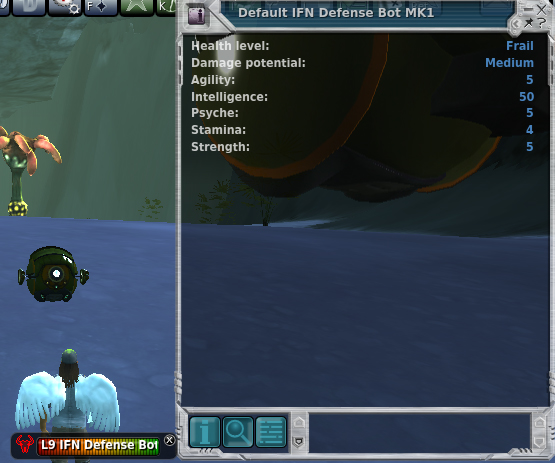 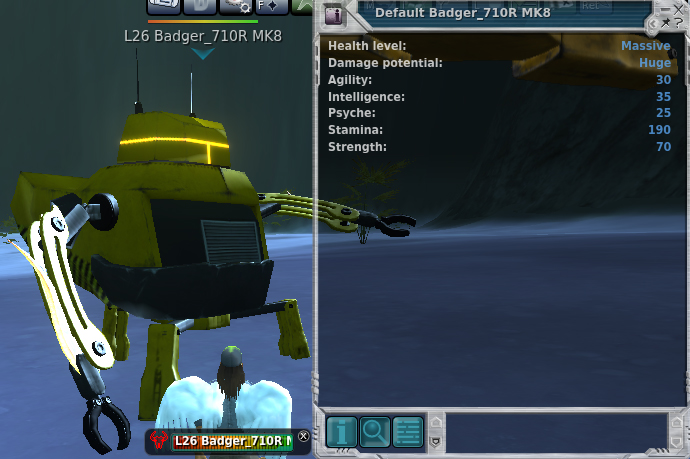 The monersters down here are all quite strong compared to surface.

I didnt find any puny creature or low level mob.

The Underground seems to be a good place for mining so far, there are some wide areas without monsters.

The Arkadia Underground is a big Land Area, the fixed Tax is on 5% for mining and hunting and 2.5% for sales.

With the underground came aswell heaps of new booths on the main TP.

The Deed’s for the Underground will be sold soon on Arkadia Auction.

How i mentioned before the price will be 50 ped each.

So i did a small calculation for them.

That equals a sixth of the population to get on same Tax-rate the same ROI as CLD give.

The tricky point is, the LA generates only 5% taxes as income for the deeds during CLD have a amount of 25%.

In my eyes this deeds are not worth, but lets see how the return will be when they are on the market.

I guess a price of 10 ped per deed would be fair.

The release of deeds and their sale was announced here . 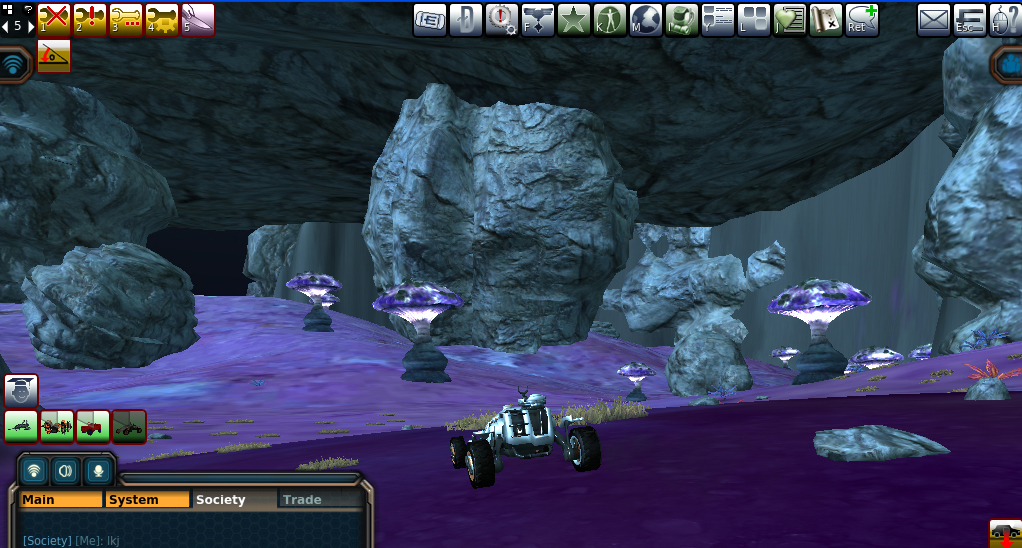 The Underground look ok, its a cave

Worth to have a look at it. 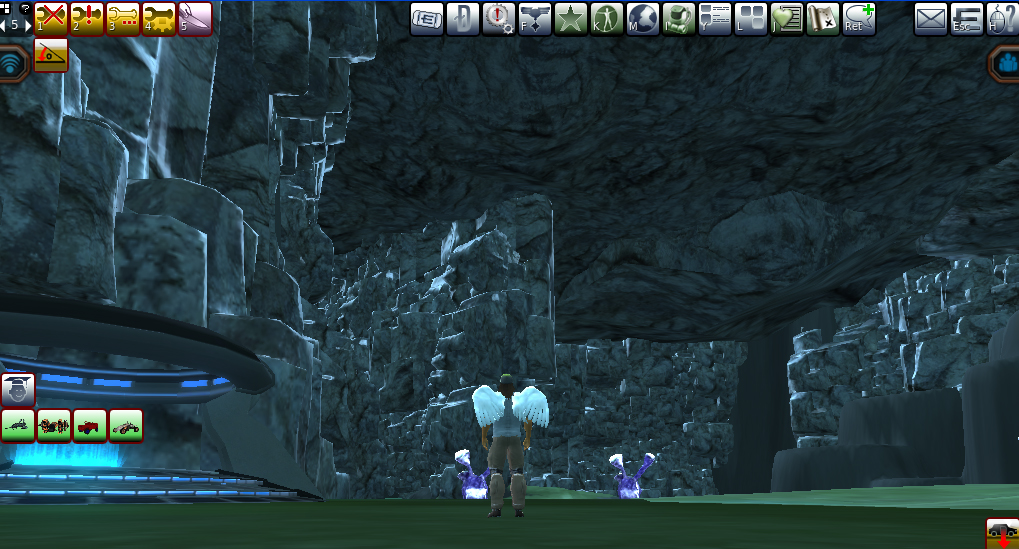 I hope you enjoyed reading and visit this blog again.