The Mentoring System was implemented by MindArk to give new players help and a easier start in the complex world of Entropia Universe.

The idea behind the Mentoring is that a new player gets a experienced player who helps him to learn the game mechanics and the things a player needs to play !!

Some Mentors assist their students with PED.

But generally it is NOT a part of “Mentoring” that a mentor has to assist his disciple with PED !!!!

There are Rewards to get for the mentor and the disciple.

This rewards are thrown out by the system after the disciple degreed and going directly to the inventory of mentor and the degreed student.

The mentor adds the paticipant as his disciple (rightclick on avatar). Then there is a menu where both can look about the progress of the disciple.

You find this menu by opening the actionslibary and search for “mentor”.

In different languages on the clients it can be named a little different but just search for mentor.

There are only 2 results, “Mentoring” and “Mentor register”. Open mentoring !

A disciple has to do the 3 main things in Entropia one time.

Mining : find at least one claim and harvest it (doesnt matter what claim size).

Hunting : to be in a TEAM (important !!!) with the Mentor and kill one creature and loot it.

This are the three achievements need to be unlocked.

This three skills influence the progress:

It doesnt matter which of theese three skills are gained , its possible to degree with only one of this skills if you get enough of it.

The skillgain decreases so more skills you got in it !!

requirements to be a mentor :

1. Degreed as disciple by your own !!

The mentor gets random an item in “Mentors Edition”.

The most of theese items are worthless, but some can have a MarkUp up to 10000 Ped.

The Student get a Red Jeep and a FULL SET of “Adjusted Pixie Armor”. 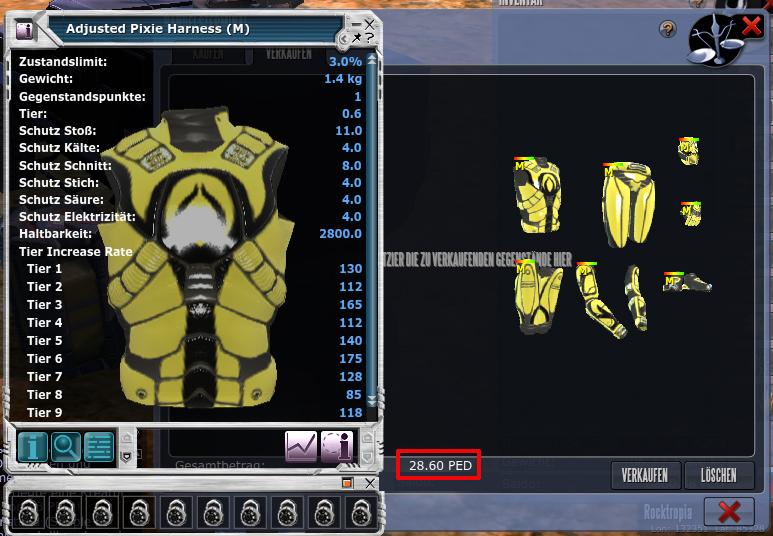 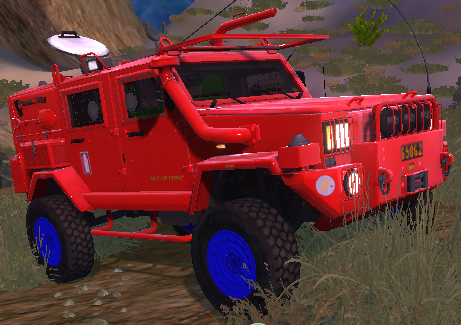 Update : On different planets you get different Armor Set’s as reward.