Today 19.2.2014 was the Planet Toulan finally released (was announced for more then a year ago).

So i went there to explore it a bit. 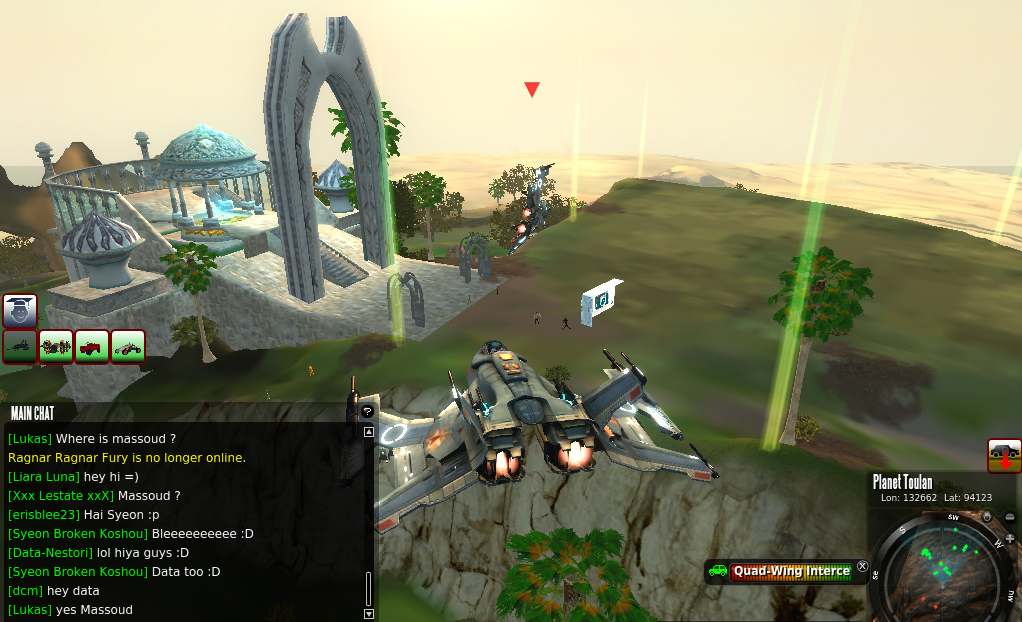 My computer is a bit old, so i cant run full graphic settings , but Planet Toulan looks quite nice so far. 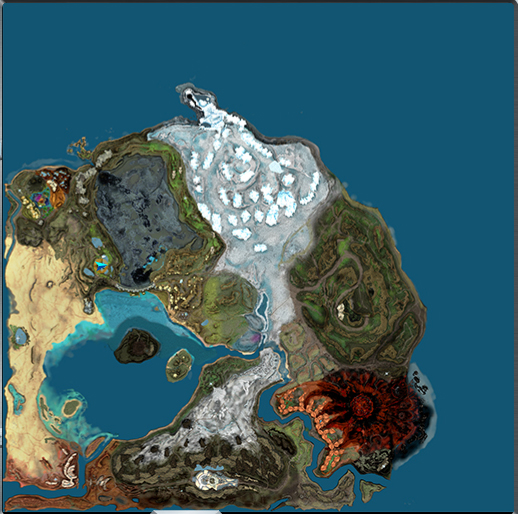 The Planet is quite small, at least smaller then Arkadia.

It has few unique TT items.

But BE AWARE, some of them cant be traded and refunded or auctioned !!

For your personel opinion you can contact the devolopers here: 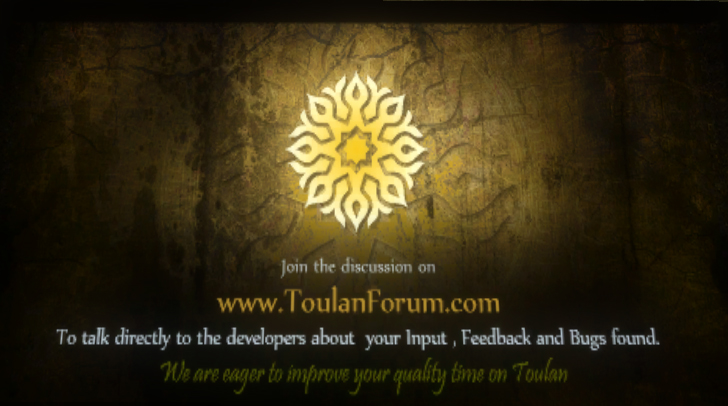 Well the planet is 1 day old but,

– no dense mob spawns yet

– no specific ores or enmatters yet

– no vehicles allowed (update :on the whole planet except entrance spots and the west side of the planet)

So get a TP chip and enough ME if you go there. 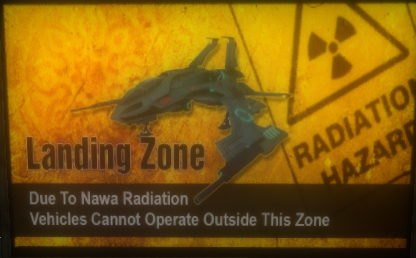 Well , lets say it like this, if there would be nice MU it would be a awesome planet for mining except you can’t bring your ores home by using the recall-vehicles. 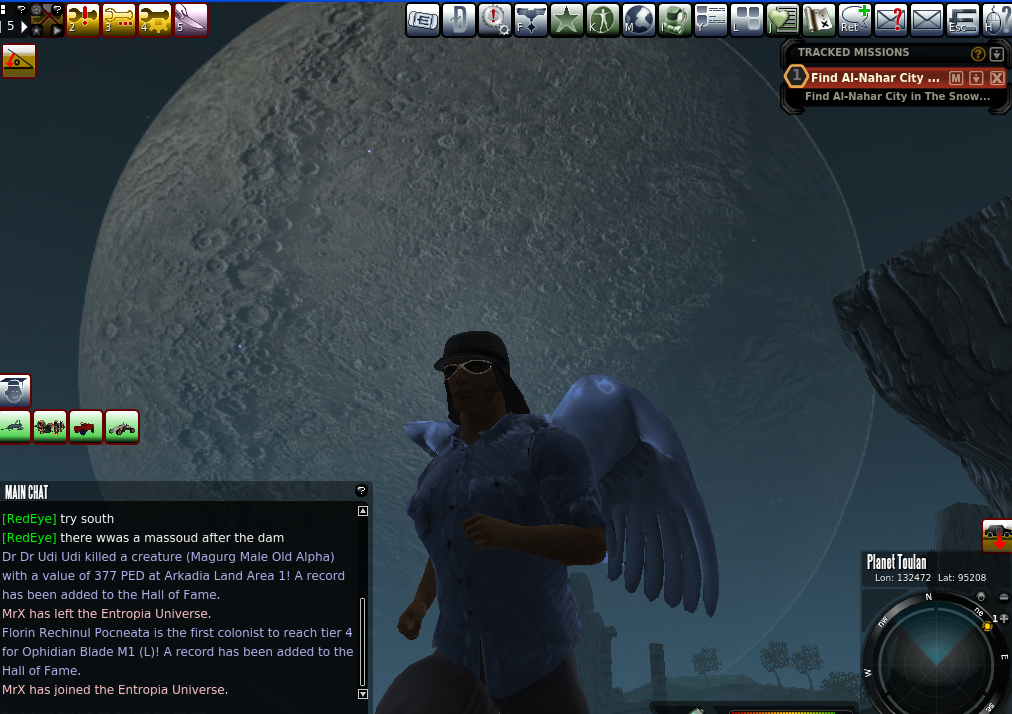 Tjapp, i didnt see this Moon as i landed but he is really everywhere.

The graphical design on Planet Toulan is really quite awesome, but how i said the planet is small and no vehicles are allowed which makes it really sometimes horrible. I personel like cars to drive around, this is not possible here.

I still dont understand why there is more and more place made in Entropia, but not enough players to use it efficient. I think Mind Ark should immediately start to think about their game politics due the ROI is shrinking continously and the player base is shrinking.

To Planet Toulan i need to say i dont believe seriously at this point this planet will have a good future due cyrene and Rt are not doing so good, we got monria few month ago and now toulan.

ROI decreses (which means less player aktivity) and the sales on auction went lower too.

Using vehicles is for some players a essential part in EU nowdays and as long there is not really a “useful” and “important” planetary specific loot (like alternative rocks on RT) i dont think players will stay there longer.

But i recommend for all, after next update for this planet go there and judge yourself.

Things will change on Planet Toulan.