means in the end the spaceship owners need now to get pilots that repair skilling is working !!

Hi guys, its time for some News.

We all hoped for the Realease of Monria and maybe new content.

Sadly it seems we have to wait a bit longer.

The release caused a longer server down but in the end it worked.

Sadly the Update brought many bugs. Disconnects was the biggest and most annoying one.

Worse has been fixed already, now we can play normal again.

The revenue of CLD’s was very low in the week the update was.

It was only 2.51 ped per Deed. Seems MA realized that Entropians loosing motivation to play so it seemed they decided to make a big advertisment.

The best advertisment for Entropia is for sure a large ATH.

So big congratz to Alan Krom Alan , the choosen one of THE BIGGEST ATH EVER !!!

Now i have to tell you what i really dislike on the new patch.

The new Frames on the “Right click” menue. It should be probably a nice visual feature but i need to say it is pretty anoying.

Before the patch it was ways easier to find the right section in the menue then now. 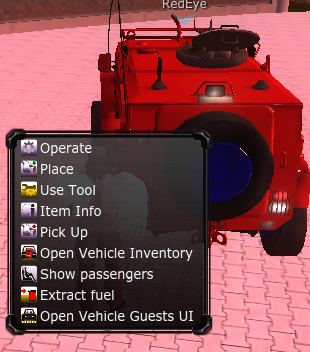 Additional to this the Language changed on all clients to English only now it seems.

So all translation has been remooved for the first.

It’s not really new update they can proud of it in my opinion.

Implemented were not necessary “improovements” like the new graphics or that CLD’s have now a (wrong calulated) MU shown in the market-info. 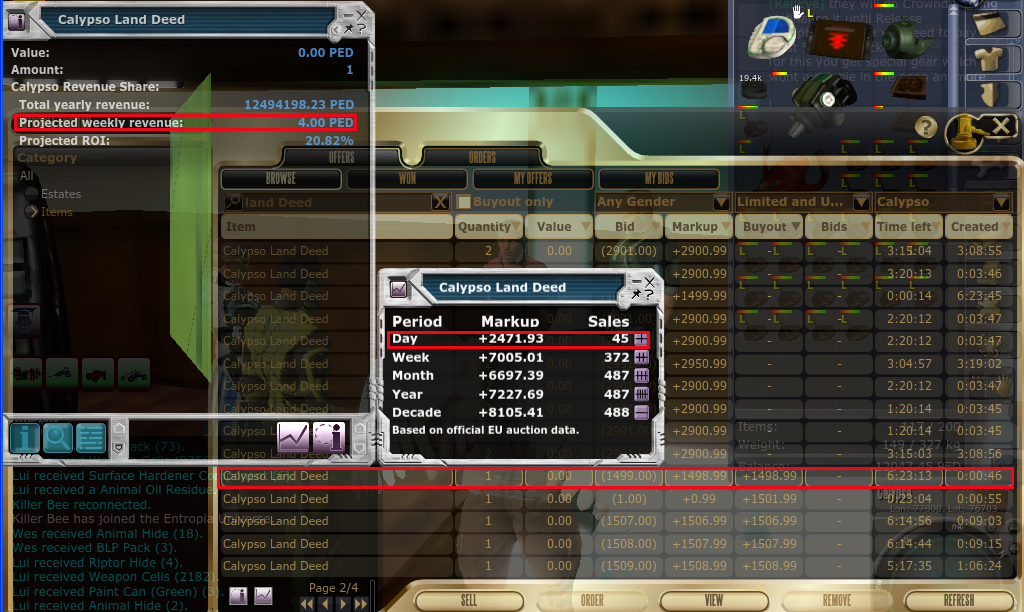 But Ma messed up some calculating algorithms. I hope they fix this soon.

Additional with a better ROI this week of 3.75 Ped per Deed it was ways betetr then the week before but still not satifiying if you look on a price of 1500 Ped BO.

***Projected ROI is the average middle of all Revenue’s from last 12 months.***

I still dont understand why people pay so much money for so low cash-out……..

Trading and Mining is still more profitable then holding CLD’s.

The Crafting success rate is still between 28 – 36% in average and seems to stay like that.

Now a nice thing on the Update.

We dont have yet Monria, but we know the entrance point : 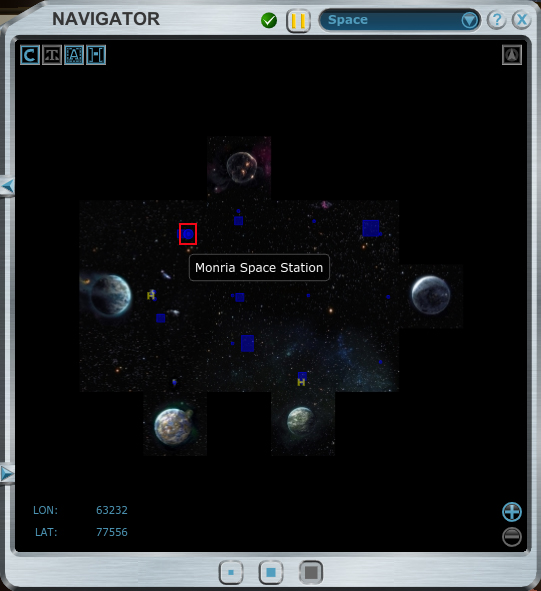 It seems we have really to expect the release on the next Partner- VU which is announced for end of this month (Oktober 2013).

We all hope for the moon on the next Update !