Today, in the big partner VU was the Moon Monria released.

I went there to have a look.

Its close to Planet Rocktropia in the left upper corner of Space.

Moove to Monria Space Station and enter via TP to the Moon. 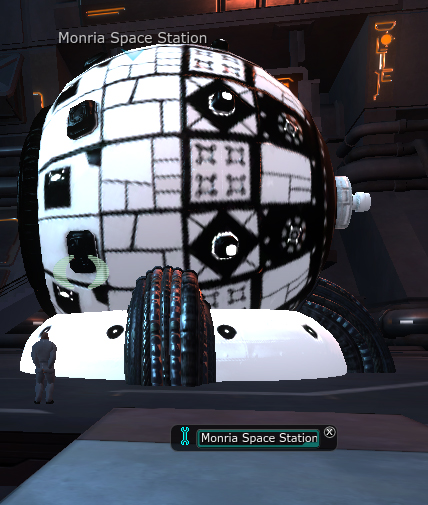 The Moon has 3 big craters and 1 long stretched cave. 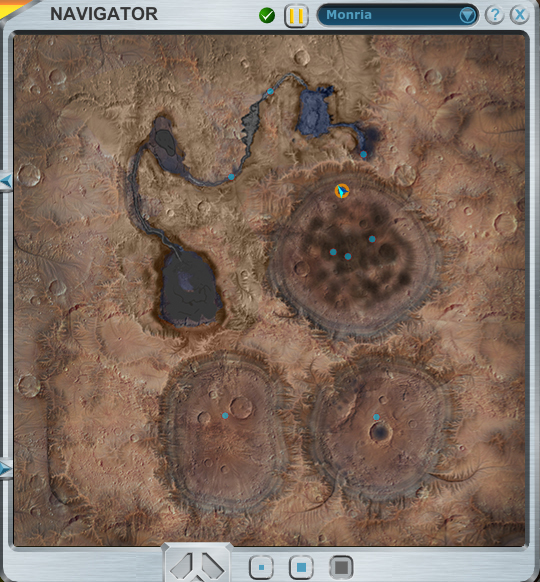 Vehicles are not allowed, so i hope you are good on walking.

After an hour on this planet it doesn appear that big anymore as in the beginning.

i found some Mob’s i tried to hunt and i tried mining.

But the return on mining was very bad so i stopped after ~15-20 double drops.

The beginner missions are ok so far but i still miss a gun to kill the mob i had.

Im not a beginner so no prob for me , but a beginner need then to buy a gun from TT where he needs ped for.Thats a big minus point in my eyes for a beginner mission. A gun like a Rubio (L) would be good here.

In the Main crafter exist 2 large living Towers where probably soon will be sold some appartment deeds for.

I had here aswell a look but its like many other appartments in whole EU, beside the view on the crater side.

In the main hub i found aswell shop in top floor. The nice thing is, it has 350 item points.

Here a picture of one of this shops: 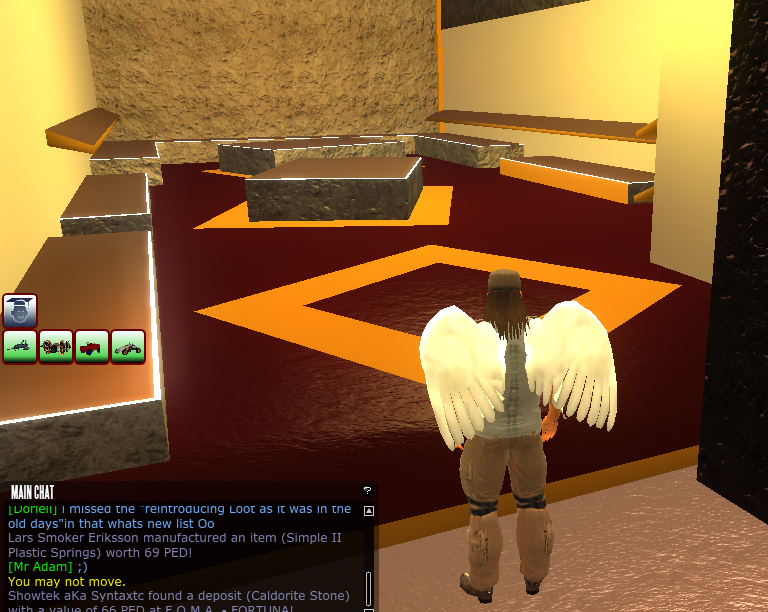 I tired aswell one of the iron challenges the Shoggoth.

You can choose different skills. i took dexterity and got ~0.05 Ped ESI in skill for killing 100 of them. 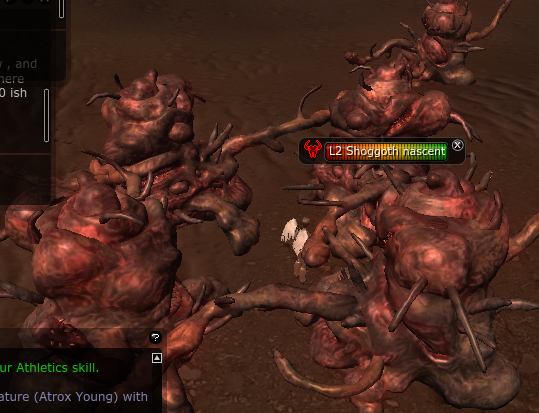 sadly i missed some Planetary-specific loot.

The only specific i got was some ore/enmatter from beginner quest.

Didnt find any specific loot on mobs. Maybe on other kinds.

There are aswell in the south and west crater large mobs but i didnt hunt them. They do lot of damage and have high HP.

I think Monria might be sucessful if there are some interesting Blueprints in the loot pool.

But otherwise i sadly need to say , this area is just “to small” to become a interesting business point.

and all miners know the effect with “overmining areas”. Speciel since the new system was implemented.

so yeah it can be a nice place.

But in my eyes its just a smaller mix from foma and CP. 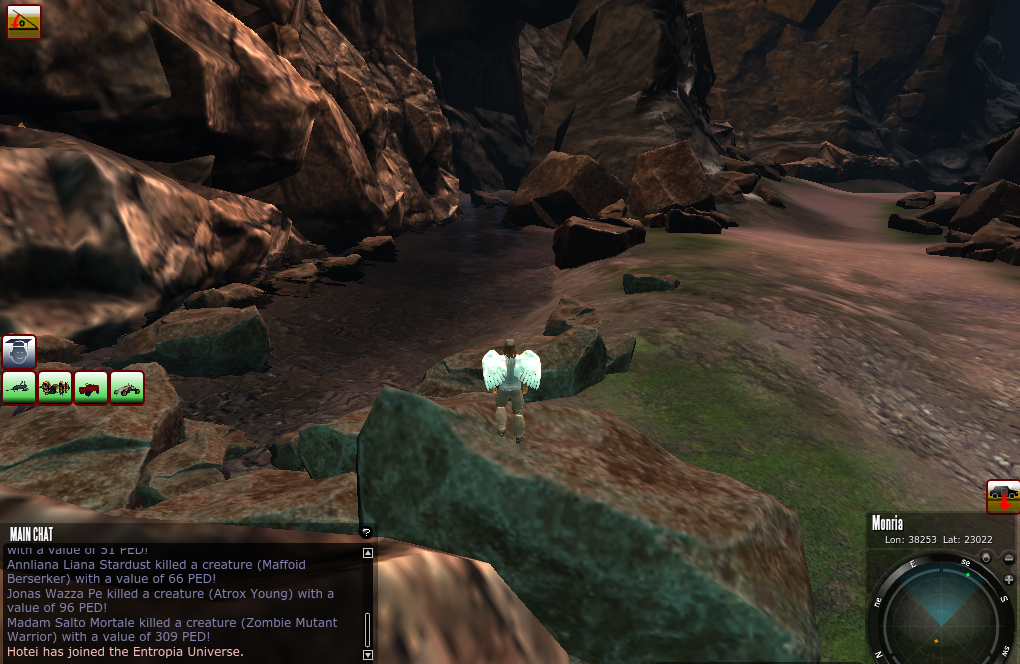 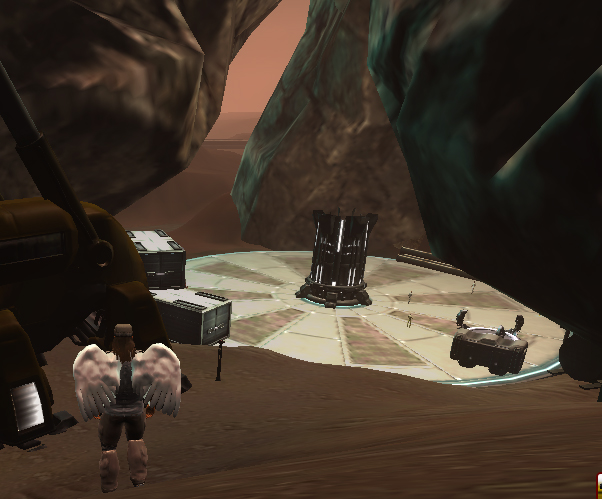 I hope you enjoyed reading, until next time on Entropiauniverseblog.com